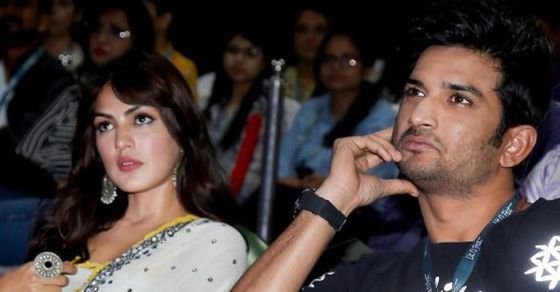 C.B.I investigating the case professionally and with rapid advancements CBI team split into 5 – one to investigate forensics and other to co-ordinate with Mumbai Police for evidence. Officials probed Sushant’s manager Samuel Miranda and also interrogated the late actor’s cook Neeraj.

CBI also recorded statements of those doctors who did autopsy. CBI also sought the help of AIIMS forensic team to analyze Sushant Singh Rajput case reports and give medico-legal opinion. CBI visited the Waterstone Resort in Mumbai, where Sushant had lived with Rhea’s family last year. The officers, however, were not allowed, so they left the venue.

CBI team, on Sunday, for the second consecutive day arrived at Sushant’s residence, along with Siddharth Pithani, Dipesh Sawant and Neeraj. The officers were accompanied by forensic and medical teams. They were also seen recording photos and videos at the venue. Now the next development is CBI likely to INTERROGATE Rhea Chakraborty tomorrow.