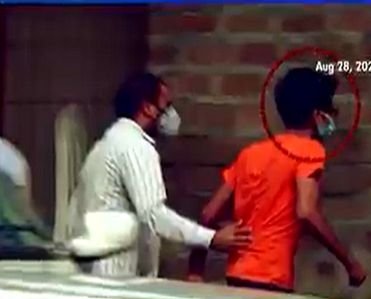 After the death of Sushant Singh Rajput, the case was handed over from Mumbai Police to Central Bureau of Investigation. Before CBI, Enforcement Directorate investigated the case as financial fraud but meanwhile investigation by Enforcement Directorate one secret came out from the case i.e drug angle against Rhea Chakraborty. Rhea Chakraborty is a drug peddler who used to give drugs to Sushant. After coming out the drug angle, Narcotics Control Bureau landed over Mumbai and planned to interrogate Drug Peddler Rhea Chakraborty and her brother Showik Chakraborty. Rhea has a drug connection with Gaurav Arya who is also a drug peddler.

NCB landed over Mumbai for the case of Sushant yesterday. And one action taken by NCB that they started clean up the dirtiest Bollywood Mafias by detaining two Drug Peddler. Now the mastermind would get exposed by Agencies who murdered Sushant Singh Rajput brutally. 20 names have been revealed of bollywood stars and influential politicians who get involved in Drug peddling.