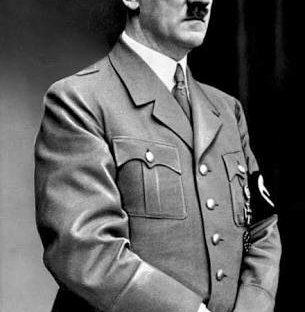 Adolf Hitler was a German politician who was the leader of the Nazi Party, Chancellor of Germany from 1933 to 1945 and Führer of Nazi Germany.

He was born on 1889 at Austria in Hungary. He moved to Germany in 1930 and joined German Army and participated in 1st world war. He worked as a mediator from one regiment to other regiment.

Days of his childhood- 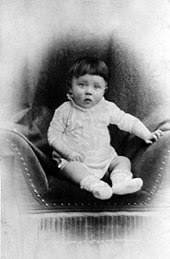 Adolf Hitler was the born on 20 April 1889 in Austria, Hungary. He was the fourth son out of six children and his father’s name was Alois Hitler. 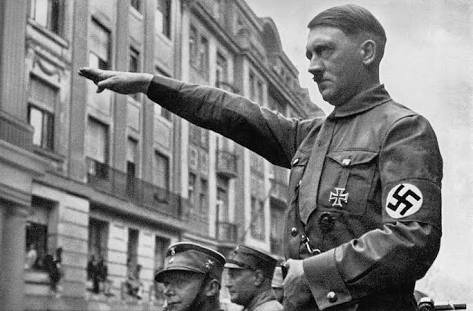 Adolf Hitler was interested in politics and revolution in society. He wanted to reform the society and wanted to make free Germany from allied powers. After the 1st world war a treaty was signed by between allied powers and german government which was responsible for the exploitation of resources of the Germany by which Germany suffered economic depression.

As a working as an army sepoy in German army, Hitler felt that the Germany defeated in war just because of jews, jews were with allied powers and all secret information regarding adminstration of Germany conveyed to Allied Army. According to Hitler if german wants victory against allies, they had to throw jews from Germany. According to Hitler, Jews are traitors.

Hitler as a Dictator- 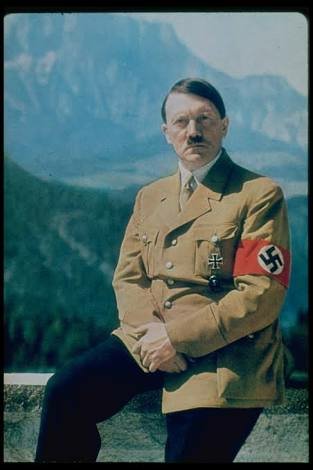 Adolf Hitler wanted to establish his own authority over Germany by establishing his government. He established Nazi Party and fought elections in Germany and won in second elections. Hitler took over control as Chancellor as Germany. But one day a mysterious fire broke out in German parliament and the democratic system collapsed. There was a provision in the German constitution that ‘a Chancellor can become a Dictator if the emergency is imposed on state.’ Nazi Party got this opportunity and he turned himself into Dictator and established his own empire over Germany and started thrown out allied powers from Germany. He did genocidal war by putting Jews in gas chambers and murdered them. He started to capture neighbouring countries like Austria and so on. As a Dictator, he boosted out Germany’s economy in 3 years.

Hitler created armaments industries, automobile industries and so on. He wanted to give full employment opportunities to unemployed youngsters and persons in Germany. He accomplished his mission but hus act on genocidal war created the hilarious example in the world.

Hitler saved the Germany from conspiracies done by Jews and allied powers. What they have done with Germany gives the result of cruelty to the world and the jews.